The women of Cecanor are proud to be the originators of the Café Femenino programme. While women have always been crucial to coffee production in Peru, men traditionally held the economic power. In 2004, 464 female Peruivan coffee producers united to change this, and take a step towards empowerment.

International Women’s Day (IWD) is a global day celebrating the social, economic, cultural and political achievements of women. Celebrated annually on March 8, the first IWD gathering in 1911 was supported by over a million people in Austria, Denmark, Germany and Switzerland.

This year’s theme was #BalanceforBetter, as gender balance is essential for economies and communities to thrive.

These women were all part of Cecanor, a coffee co-operative based in Chiclayo city, on the northern coast of Peru. They decided to separate their coffee production from male coffee producers, to gain visibility and a voice inside their community. Working together, they developed a new market for coffee produced only by women. This market served as an important vehicle for social change, and the empowerment of marginalised women coffee farmers. The Café Femenino movement now includes thousands of women farmers from nine countries across the world. 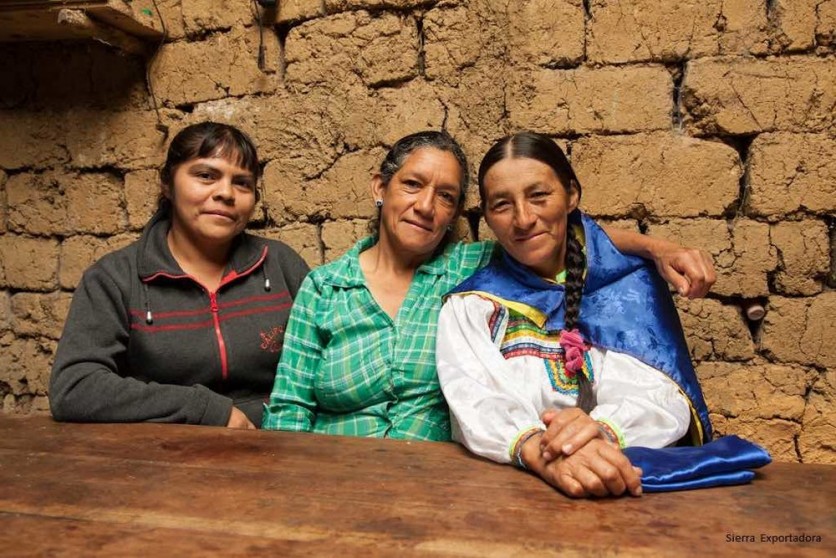 Shared Interest have been working with Cecanor for six years, providing loans to pre-finance orders, and to carry out a crop fertilisation programme for members with low production yields.

Some notable successes of the Café Femenino Programme include:

You can read the full article in our newsletter here.