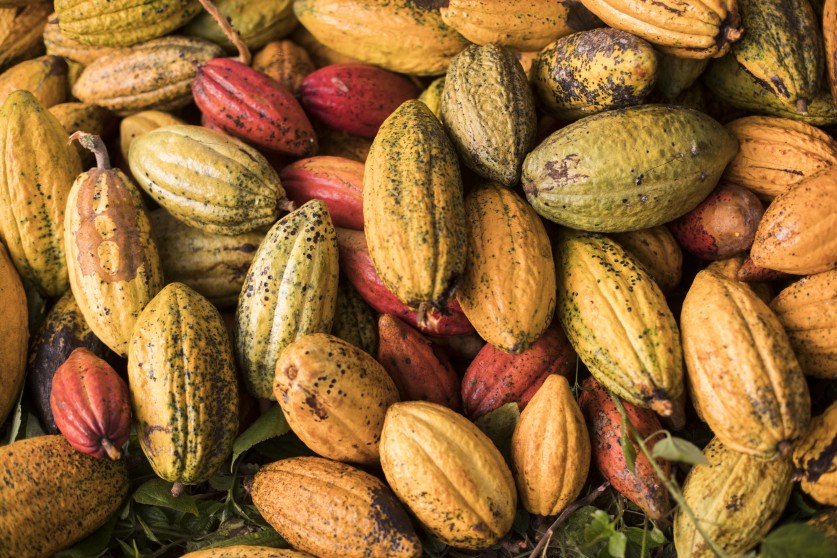 GENDER EQUALITY: FOR A PEACEFUL, PROSPEROUS AND SUSTAINABLE WORLD

As Shared Interest continues to finance businesses that follow Fair Trade Principles, we echo this supportive approach to women’s empowerment. As set out in our Strategic Review booklet, included with your summer issue of Quarterly Return, we believe that gender equality has a significant part to play in strengthening communities and promoting economic growth. Across the regions in which we work, there are many examples of women leading the way in traditionally male-dominated sectors, and increasing evidence of their involvement in management and governance roles.

Awa Traoré, General Manager at CAYAT (Coopérative Agricole de YakasseAttobrou) cocoa co-operative in Ivory Coast, told us: “We have demonstrated the important role women play in society. We have demonstrated that women must take a leading position in order to change things in our society.”

CAYAT was formed in 2010 with 283 members. They became Fairtrade certified in 2012, and have grown to over 3,000 members located across 38 villages in Ivory Coast; 400 of these members are women. Awa told us that, before the co-operative was founded, farmers sold their cocoa at low prices to middlemen and were often unable to meet their most basic needs.

They came together to create CAYAT with the aim of selling their production at a better price and to provide for their families.
The co-operative created a Women’s Society in 2015 to support female farmers to play a greater role in business and
community development. Today, CAYAT refers to this as the Women’s Union and it has 500 participants, including wives
of male farmers, carrying out various income-generating activities, such as growing cassava and maize. Their dream is to have a production unit to mechanise this process, which is currently carried out manually.

Shared Interest first provided finance to the co-operative in 2016, enabling them to increase production and meet the
growing demand for cocoa. The following year, they established a rural radio station with funds from the Fairtrade Premium.

Now known as Radio CAYAT, its aim is to be the ‘voice of the producer’, focusing on topics such as health, environment,
agribusiness, and various other community themes.

Awa told us that the radio station dedicates programmes to female leaders and role models within the community, focusing on themes such as gender equality.

Awa said: “For us, it is important to create the Union to restore social justice first, and then women can play a role in community development, it is important for women to have autonomy so that they can work alongside their
husbands and provide for the needs of their family.”

CAYAT members have also attended the Women’s School of Leadership, developed by Fairtrade Africa in 2017, which supports producer organisations to understand and integrate women more fully into all aspects of agricultural development.

It offers a year-long training and mentoring programme focused on financial management and income diversification, as well as human rights and gender equality.

Shared Interest Managing Director Patricia Alexander said: “I spoke to Awa at a Fairtrade Foundation meeting and she told me that the women who attended the School of Leadership did not previously realise that they were entitled to equal opportunities. This emphasised the importance of the training and the powerful impact it has.”