Share
PAYING THE PRICE FOR COCOA IN AFRICA
03 octobre 2019 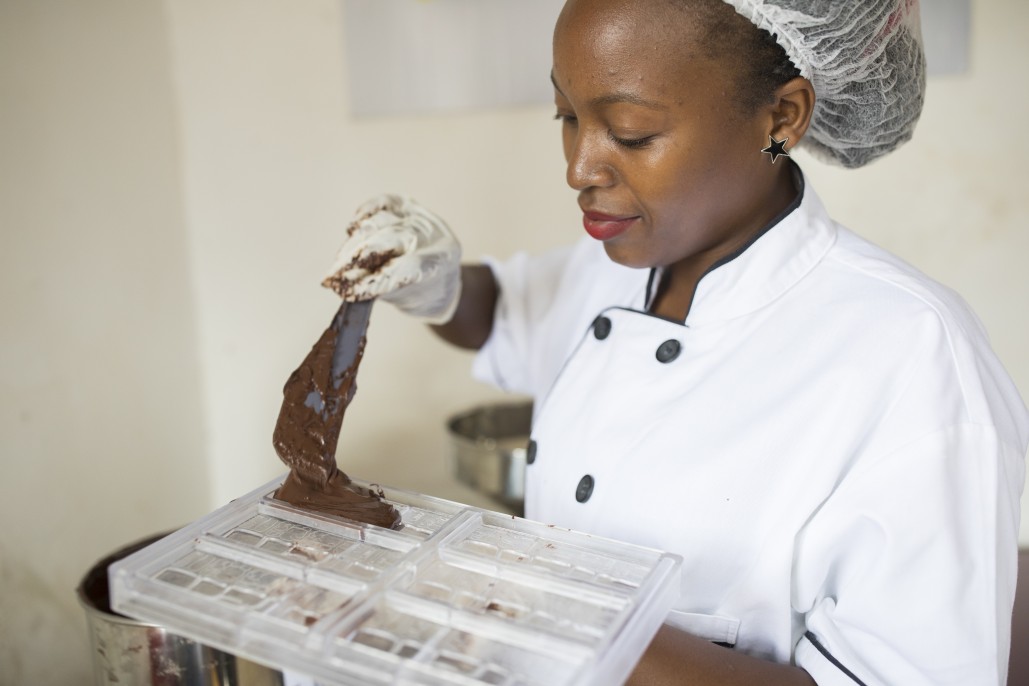 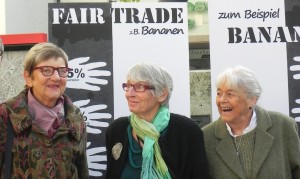